A young Mexican-American girl named Sylvia Mendez was at the center of the famous Mendez v. Westminster case from 1947, which led to the desegregation of schools for Latino children on the U.S. West Coast. 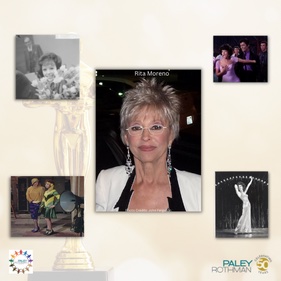 Rita Moreno: Overcoming Racism and Sexism in the Golden Age of Hollywood

Best known for her iconic role as Anita in the original West Side Story film adaptation, Rita Moreno is also known as the first Latina to win an academy award for acting and one of the first actors ever to “EGOT” (that is, to win an Emmy, Grammy, Oscar, and Tony). Moreno was born in Puerto Rico and immigrated to the Bronx, New York when she was five years old. While dancing at a Spanish dance studio as a teenager in New York City, she was discovered by a talent scout. By age 16, Moreno was the primary breadwinner for her family from her earnings as a performer. By age 18, she signed with MGM studios. 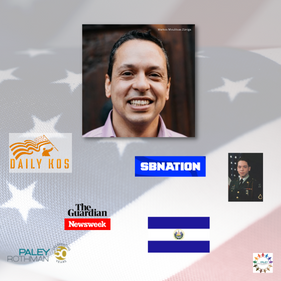 Markos Moulitsas Zúniga is a military veteran and well-known American political thinker who founded the blog sites The Daily Kos (political) and SB Nation (sports). He is among the leading voices today in the American political landscape – a representative of both GenX and Hispanic Americans. 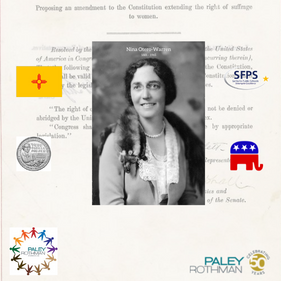 The Woman of Many Firsts – Nina Otero-Warren

Descended from Spanish Colonists, Nina Otero - Warren a.k.a. the woman of many "firsts", gained that title after her contributions to the state of New Mexico & to the various communities she thrived in, and for assisting in ratifying the 19th amendment.