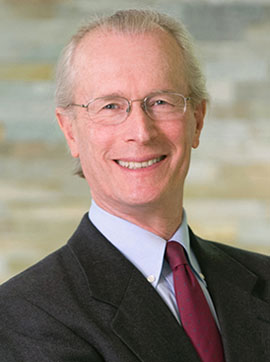 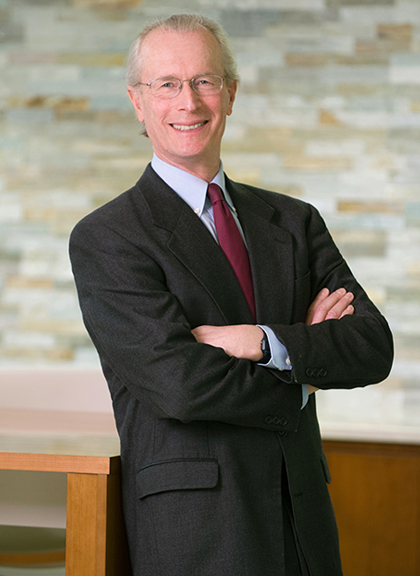 “At the end of the day, while burdensome and to be used as a last alternative, litigation is interesting, ever-changing, and stimulating. It is using hard work, creative approaches, and skill to get to a result; like sport without the perspiration.”


Glenn Cooper is a senior partner in the firm’s Litigation and Family Law practices, and was very recently selected the number one attorney in all of Maryland for the third year in a row on the 2021 Maryland Super Lawyers lists. He is currently the only attorney in the United States listed on Top 10 Super Lawyers lists in more than one jurisdiction. He frequently appears before federal and state courts at both the trial and appellate levels, and before arbitration panels and professional disciplinary boards. No matter whether he is litigating a matter of a business or domestic nature, Glenn aggressively defends his clients’ positions and pursues their desired outcomes. The majority of Glenn Cooper's practice is devoted to complex business, financial, commercial and domestic litigation involving significant business issues.

A number of Glenn's cases have helped shape the current state of the law in a number of areas. He is among a select group of active lawyers who have briefed and argued multiple civil cases in Maryland’s Court of Appeals, the state’s highest court. Glenn has earned the respect of his colleagues, having represented a number of lawyers and law firms in Montgomery County. He frequently lectures before various legal and professional associations, and has authored many articles on business issues.

Glenn Cooper is a Fellow of the American College of Trial Lawyers and a Fellow of the American Academy of Matrimonial Lawyers, a national organization whose members are recognized for maintaining the highest degree of professionalism, integrity and excellence in the practice of family law. He is one of about 30 attorneys in the state of Maryland to be named to this prestigious group. Glenn is admitted to practice before a variety of federal and state courts, including the U.S. Supreme Court.