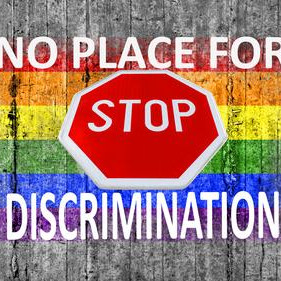 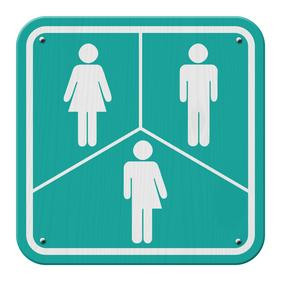 The Employment Non-Discrimination Act (ENDA) passed the Senate by a vote of 64-32 on November 7, 2013. The vote marked the first time that the measure prohibiting employment discrimination on the bases of sexual orientation or gender identity has ever passed either congressional chamber. 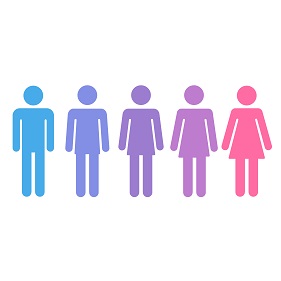 On October 28, 2013, Senate Majority Leader Harry Reid (D-Nev.) announced that the United States Senate may in the very near future vote on the Employment Non-Discrimination Act (ENDA), which would prohibit workplace discrimination on the basis of sexual orientation and gender identity. As this is written on the afternoon of November 4, ENDA stands only one vote short of the 60 needed to eliminate the possibility of a filibuster.